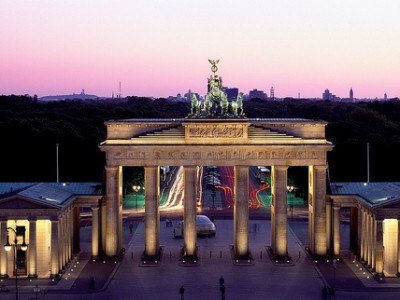 Berlin is the Capital and one of the republics of Germany. The historical town has entered history by having been one of the most severely damaged during the bombings of the World War II. During the cold war, Berlin was divided into West and East Berlin by the "Berlin wall". After the reunion of the two parts in the 90s, vigorous construction of a new Berlin started and with that started a new era of the city. Nowadays Berlin is visited because of the modern architecture and lively, artistic atmosphere.

Berlin is not a typical tourist point with lots of sights to see. Rather we recommend to just walk around, absorb and get absorbed by the unique atmosphere. However, once you are here, you cannot miss the Brandenburg Gate which opens the Unter den Linden boulevard, the former city gate and main symbol of Berlin, the Reichstag, the German Parliament building, near the Brandenburg gate, renovated by Sir Norman Foster and reopened in 1999 with a spectacular new glass dome, or the Berliner  TV Tower - Fernsehrturm at Alexanderplatz, Germany's tallest construction.

There are also monuments of the modern history of the country: the Berlin Wall Memorial (Gedenkstätte Berliner Mauer), a memorial to those who died crossing the wall, Checkpoint Charlie area, a crossing point between East and West Germany during the Cold War, or the Memorial to the Murdered Jews of Europe which opened in the spring of 2005. This is a gigantic abstract artwork covering an entire block near the Brandenburg Gate, including an underground museum with extensive details on the Holocaust and the people who died during it.

The best introduction to the city is a river cruise, it's the best way to see a different side to Berlin and escape the summer heat. If you are looking for a lively night, make sure to explore a little bit of Kreuzberg, associated with the left wing youth culture, artists and Turkish immigrants, packed with cafés, bars and clubs. And if you want to feel like a true Berliner, we recommend renting a bike and pedaling around the flat town that is very biker-friendly. 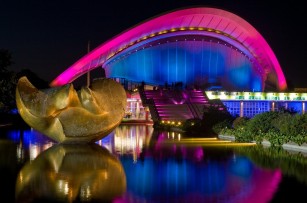 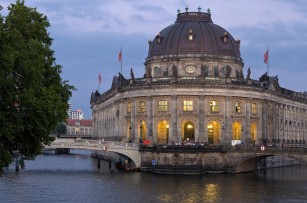 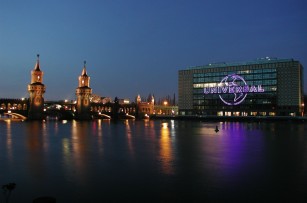 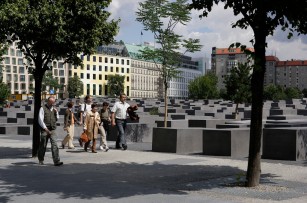 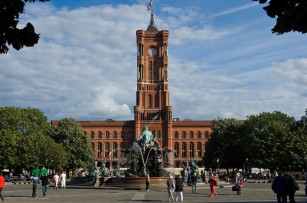 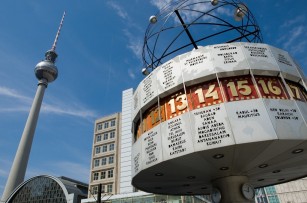 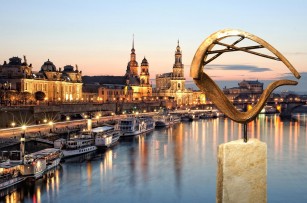 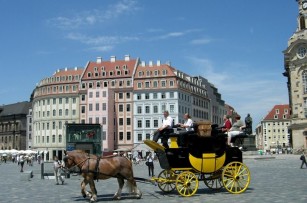 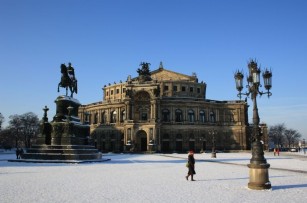