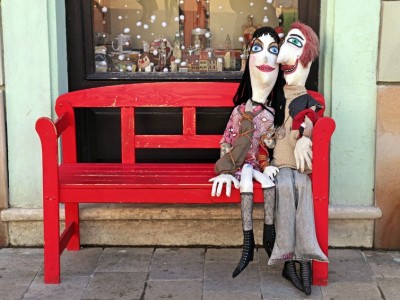 Bratislava is the capital of the Slovak Republic. It lies on both banks of the Danube River.
The symbol of Bratislava is the Bratislava Castle and also the architecturally interesting New Bridge (built in the late 20th century), spanning as one of the five bridges across the Danube.
The whole city is situated in the northwestern part of the Danube plain, in the foothills of the Little Carpathians, near the confluence with the rivers Morava and Danube.

Bratislava Castle is a complex of buildings in the historic complex, which occupies the top of a hill on the south-western promontory of Small Carpathian ridge on the left bank of the Danube in Bratislava. Castle is dominated by the monumental building of the former royal palace forming an inherent panorama of the capital city of Slovakia. Its role in the history of Great Moravia, Hungary, Czechoslovakia and modern Slovakia introduces Bratislava Castle as a significant monument of social-historical development  in the Central European area. 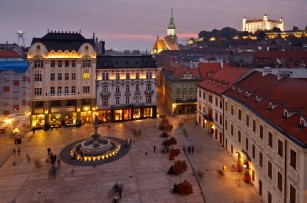 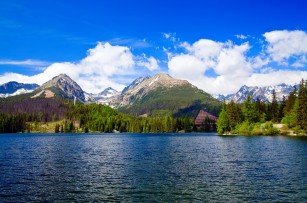 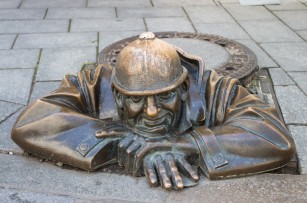 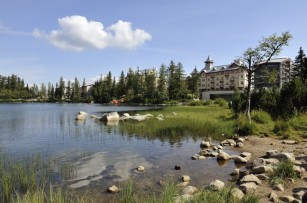 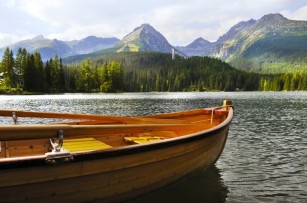 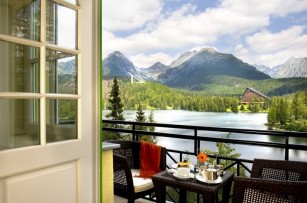 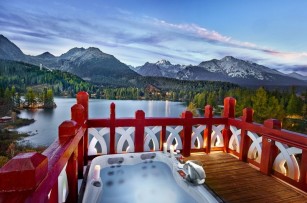 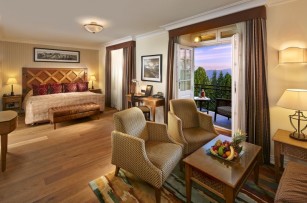 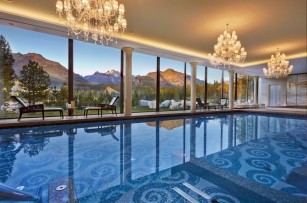